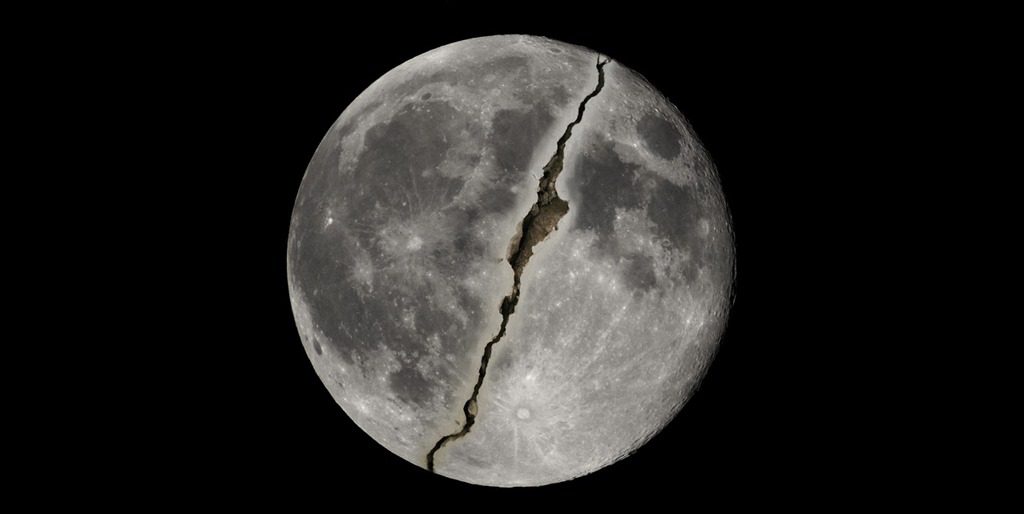 Wow…I haven’t posted in two months.  Why not?  Well, the bulk of my *spare* time has been occupied with something called “Deunification“.  This isn’t actually a word, by the way (as your spellchecker will probably tell you), it’s what the State Bar of California – and the legislature – have adopted to describe the prospect of splitting the Bar in two; Regulatory on one side and Voluntary on the other.  If you want, you can refer to it by its official name, “Governance in the Public Interest Task Force“.

Every time I hear the word “Deunification”, I think of the Moonies.

Needless to say, this is by no means a simple process, and the educational Sections are caught in the middle of it.  The debate – as you can probably figure out – is over which side the Sections should occupy.

To put this in the form of an essay question on the Bar exam, it would be followed by this simple word:

And we have been.  And we are.  And we will be, into the foreseeable future…